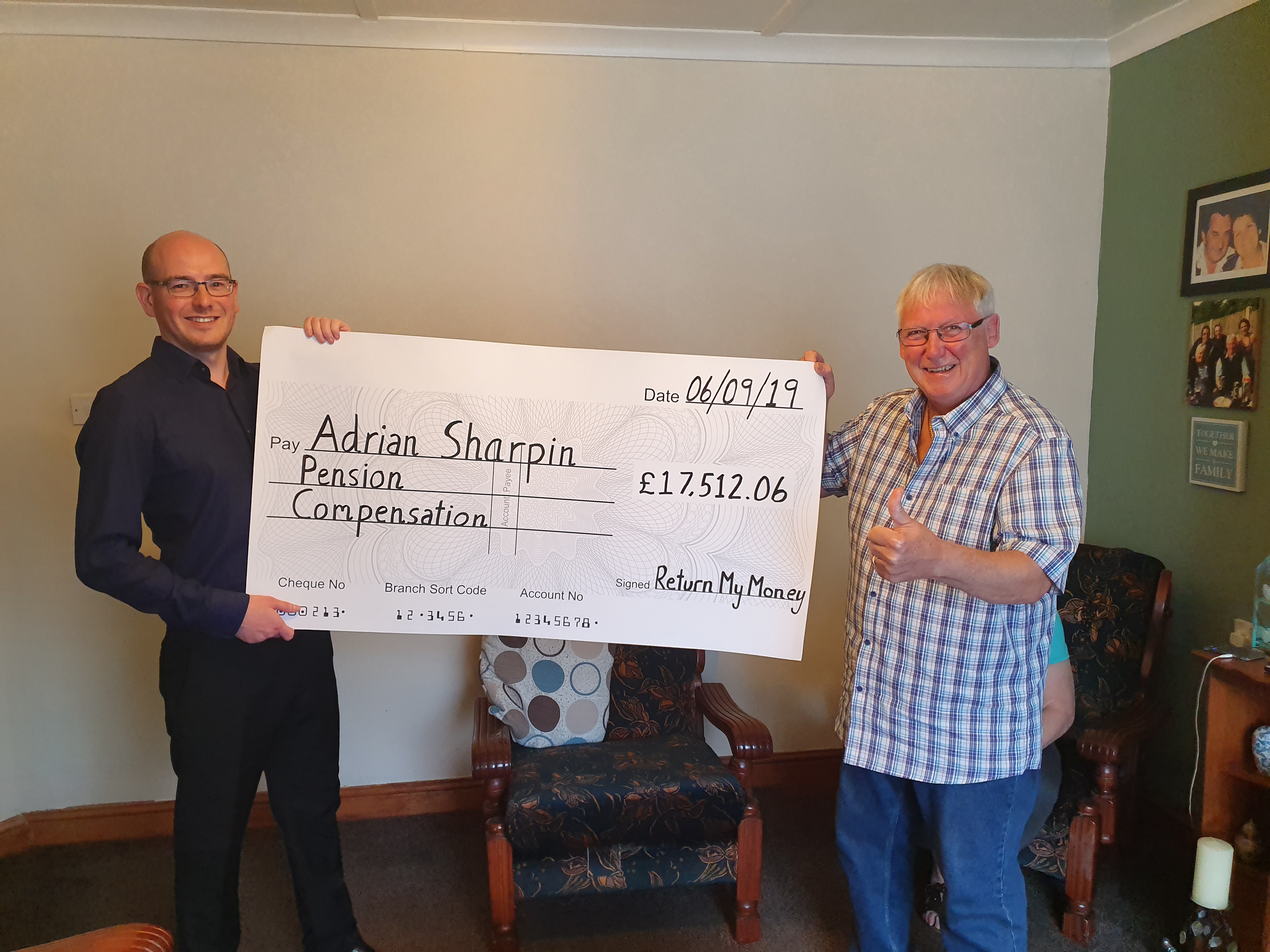 Mr Sharpin transferred his Prudential pension after he was contacted by cold call and referred to the Financial Advisor Blueinfinitas Limited who stated that his pension with Prudential was underperforming. Blueinfinitas Limited recommended that Mr Sharpin move his pension to a Gaudi SIPP with the discretionary fund manager Beaufort Securities. When Beaufort Securities collapsed, Mr sharpin lost his entire pension, however after contacting Return my Money, we were able to claim back the lost pension for Mr Sharpin.